and we've got 38M Canadians, I've seen a lot of servers with growing pains, and it's not a technical issue, it's social—taking on users en masse without the resources to vet, moderate, and support them. 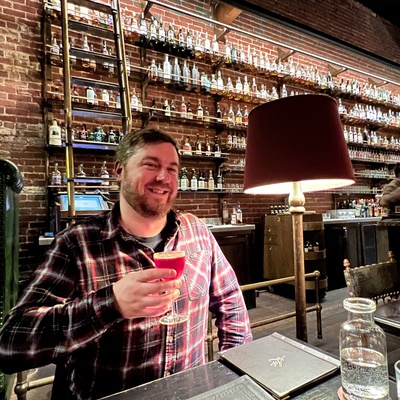 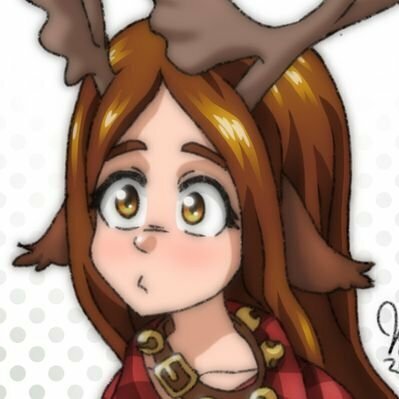 @nev @evan YES. There's a "social" part of "social media." It's easier to manage a single smaller instance, plus it is less likely to be reduced to the lowest common denominator of its members. And with Mastodon, anyone else can freely (and rightfully) block your whole instance if it harbours any number of bad actors.

@nev @jsstaedtler @darius thanks. I actually have some experience setting up and running social sites, but I love reading Darius's words. And it's great to revisit with fresh eyes.

Trying to describe a governance structure similar to the Free and Hanseatic City of Hamburg.

For governance assumptions or the user/moderation ratio we assume governance figures from Hamburg, Germany where from the whole population

We want to make sure that 2 elected administrations exist,

@nev @evan totally right! Technically, as long as we have the funds, one can keep on adding extra cloud resources.

But if funding really is in place do not as skimp on the other important areas that you mention! Keep it sustainable and sensible.